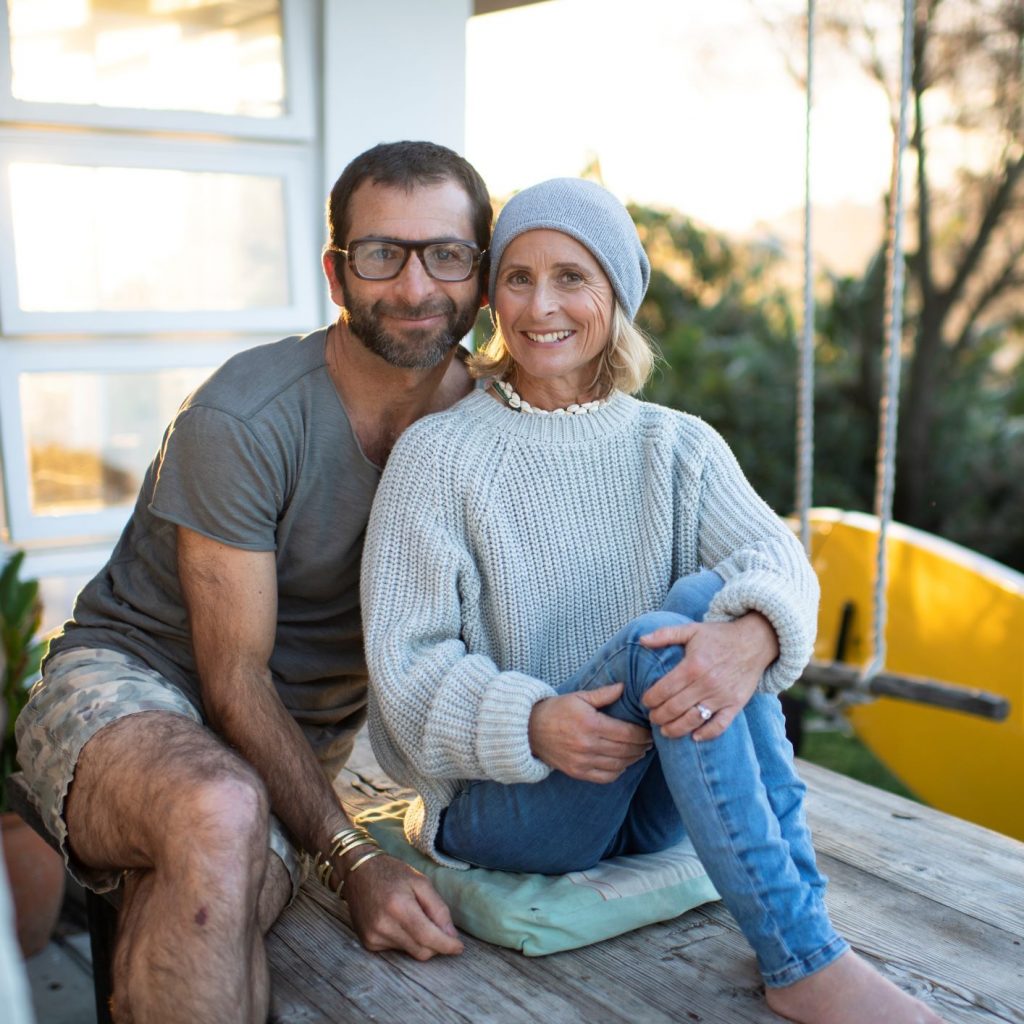 DINNER WITH THE BLOOM FAMILY

It’s been four years since the Blooms visited us & what an eventful four years it has been for their family!

With the release of their new book Sam Bloom: Heartache & Birdsong, the filming & release of Penguin Bloom, the number one box office Hollywood movie starring Naomi Watts as Sam, filmed in their home, there certainly is a lot to discuss!

Sam was left paralysed from the chest down in 2013 after a horrific accident whilst holidaying with her family in Thailand. Since her accident, Sam has gone on to represent her country in two sports, recently winning her second World Para Surfing Championship.

Ask Sam however, & she would give up all the fanfare just to live her normal life again.

With ample opportunity for questions & behind the scenes images of the film, a thought provoking evening will be had by all.