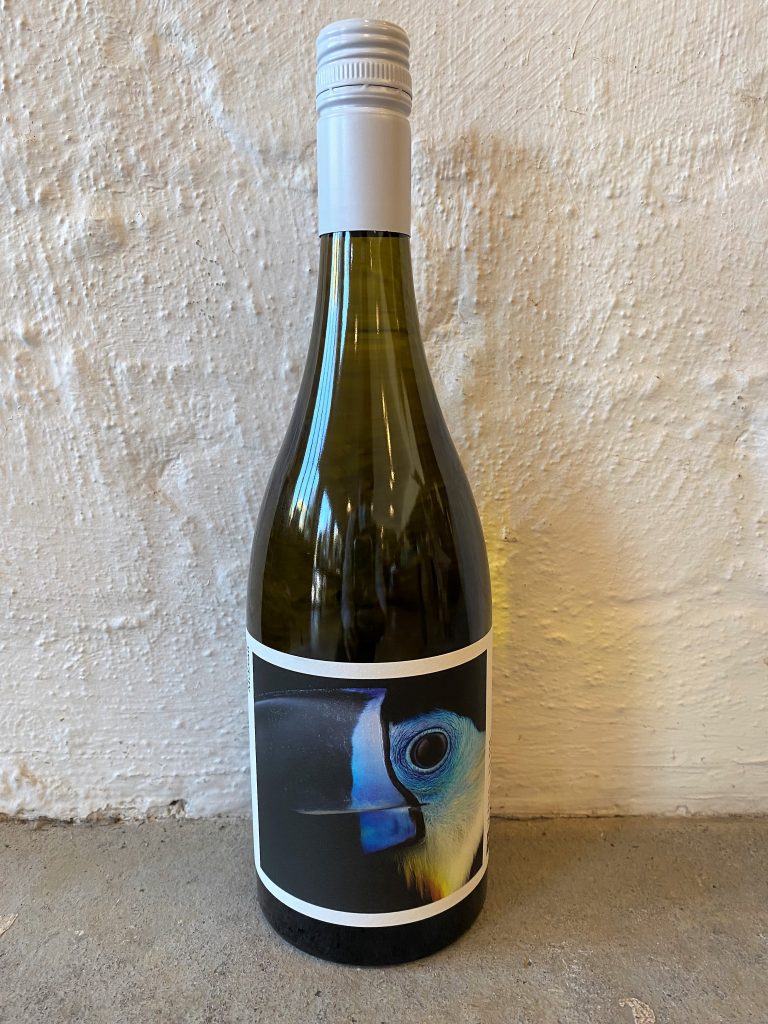 Free shipping on 6 or more bottle purchases to anywhere in Australia.

Fruit was whole bunch pressed, settled for a couple of days, then 2/3 was racked to some old French barriques (225L barrels) & the balance to tank. Due to the later season we decided against any skin contact during ferment for the 2017 vintage. Instead we played with varying levels of gross lees in the barrel ferments (from super clear to extra heavy/funky) as a way of building layers of complexity in the final blend. We also inoculated some of the barrels and let others run wild and we let a couple of them go through malolactic fermentation to help round out some of the acidity. After about 6 months maturation in barrel the components were racked together and finished for bottling with light fining and sterile filtration before bottling on site. – Brothers McLean.