The Merricks General Wine Store is a Peninsula icon. Since the 1920s it has been a meeting place and store for the local community and visitors. 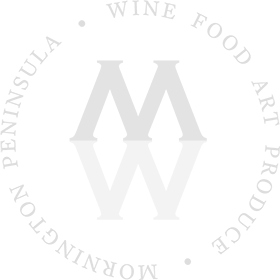 The Store was built in 1922 by the Joyner family, with the distinctive bullnose verandah that was a feature of that era. In the early years the building was a post office, store and meeting place for the local rural community. Over the years it has also been a favourite with day-trippers and surfers who dropped in for pies, chips, hot chocolate and milkshakes.

For a brief time in 1997, the store was operated as a restaurant and gourmet food pantry; however, by the early 2000s it had become rundown. New owners restored and extended the building and reopened it as a café, convenience store and cellar door.

In 2008, the Myer and Baillieu families bought the General Store and improved it. In Spring 2008, the Merricks General Wine Store opened as a brand new providore, bistro, event space and cellar door.

Merricks House brings art from nearby and from across the country to the Peninsula for regular exhibitions. It is an important space for artists, visitors, small events and conferences.

Merricks House was built in 1926 by John Joyner and his sons as a home for John’s daughter Tilly and her new husband Alf Weston. The young couple moved in after their honeymoon, planting a flaming Kurrajong seed that they brought back from Queensland. That tree sits in the garden between the house and the store. The old home was renovated in 2013 turned it into an award-winning heritage site.

Today it provides an open, light space for exhibitions of significant Australian artists and sculptors.

Nestled in the gentle slopes of Merricks North lies Charlie and Samantha’s beautiful property Bulldog Run, home to Baillieu vineyard and many contented cattle. The picturesque property has been passionately regenerated to provide perfect conditions for our vines. The gentle cool sunshine and shelter, together with a genuine commitment to sustainable viticulture, consistently provides outstanding vintages.

Baillieu Wines are produced from grapes that are hand harvested and estate grown. The rich loamy soil and the protected undulating environment, combined with precise viticulture, yields exceptional fruit and excellent wines. 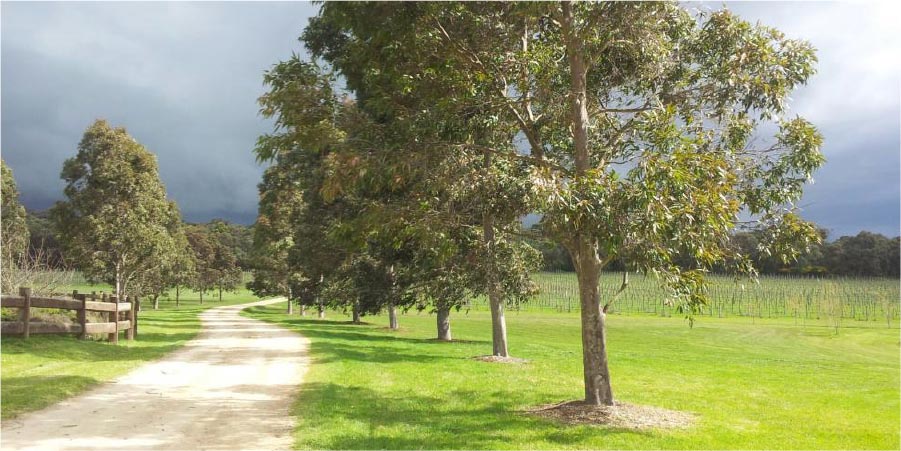 Elgee Park has been a cherished holiday home of Baillieu and Sarah Myer since 1958. The family has developed it from a sheep grazing property to a unique environment that features a thriving vineyard, cattle and quarter horses, and many stunning works of art.

In the spring of 1972, Baillieu Myer planted 400 vines at Elgee Park, establishing the Peninsula’s first commercial vineyard and beginning the evolution of a premium label. Elgee Park vineyard covers 4.5 hectares of sheltered, undulating land, enjoying a warm aspect in a cool maritime climate.

Elgee Park is also home to one of Australia’s largest private collections of contemporary sculpture. More than 50 works from established and emerging artists sit in this stunning landscape.